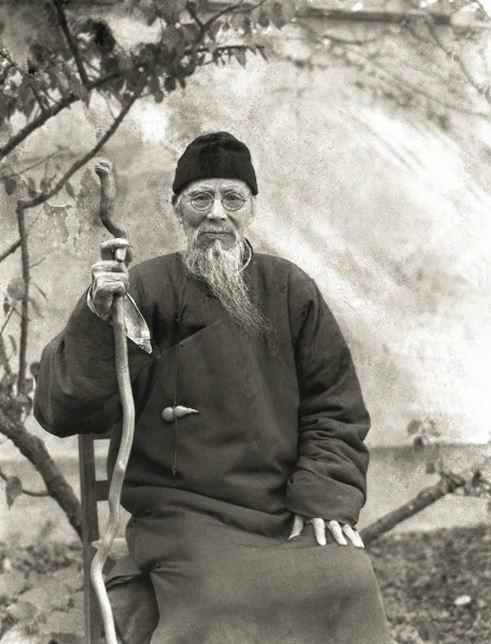 Qi Bashi recently became the most valuable Chinese artist in history. His 1.8 metre long, 47 centimetre tall masterwork, Twelve Landscape Screens (1925), sold last December for $140.8 million at Beijing Poly International Auction. It is the 11th most expensive painting ever sold, and the first time a Chinese artist has broken the $100 million mark.

The allure of Qi Bashi is rooted equally in his extraordinary artistic talent and in his diligence in keeping to the standards of his Confucian beliefs, which demanded he stay true to his own instincts rather than following trends. Artistically, he trained first in the Gongbi style, which professed traditional adherence to precise realism. In fact, he was one of many artists who made famous the Manual of the Mustard Seed Garden, a detailed painting manual dating back to the early Qing Dynasty.

But what made Qi Bashi unique is that he also embraced the so-called xieyi style, which is more abstract, and translates loosely as “sketching thoughts”. Though Qi Bashi is said to have completed around 15,000 works in his life (3,000 of which are currently in museums), Twelve Landscape Screens may be his largest work. Its exceptional value is also due to the fact that it is a perfect representation of his idiosyncratic mix of figurative and abstract imagery.